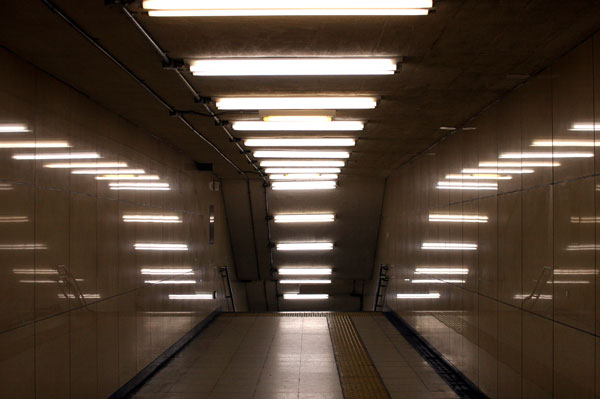 What is a Fluorescent Globe?
A Fluorescent Globe is a low pressure mercury-vapor gas-discharge lamp that uses fluorescence to produce visible light. An electric current in the gas excites mercury vapor which produces short-wave ultraviolet light that then causes a phosphor coating on the inside of the bulb to glow. A fluorescent lamp converts electrical energy into useful light much more efficiently than incandescent lamps.

Compared to general-service incandescent lamps giving the same amount of visible light, CFLs use one-fifth to one-third the electric power, and last eight to fifteen times longer. A CFL has a higher purchase price than an incandescent lamp, but can save over five times its purchase price in electricity costs over the lamp’s lifetime.

All Mirabella Fluorescent Lamps can not be dimmed.

What Colour Temperature do i use to light up my space?
There is no accurate answer. It all depends on the mood of the area & the colour scheme.

Please fill in the following form and we will be in touch with you shortly.